Chief Investment Officer and Equity Fund Manager He managed PMS Scheme of PPFAS (with a corpus of around Rs. 300 crores. 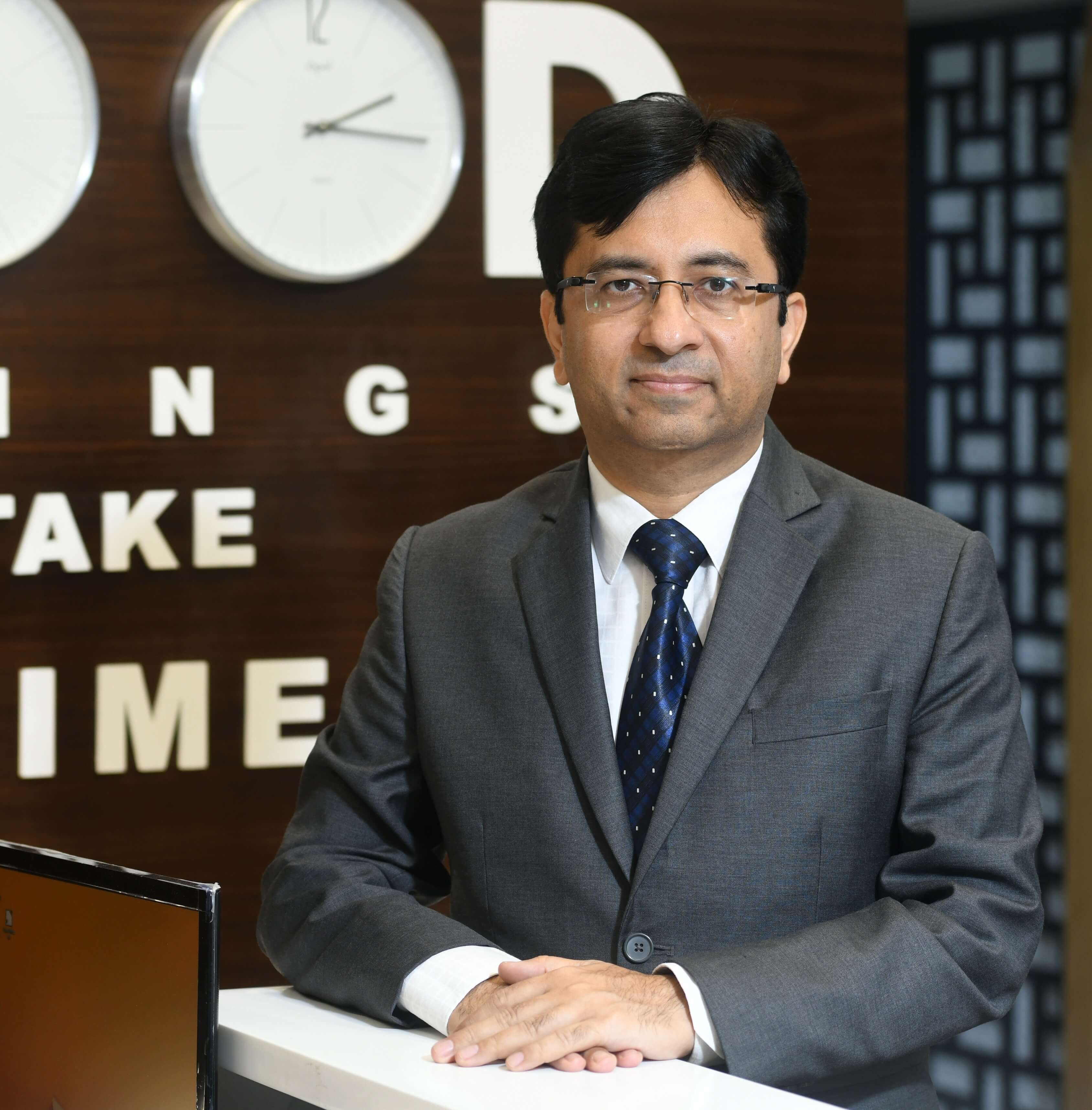 Till March 2012 he was acting as a Chief Executive Officer of PPFAS (Sponsor Company). He has joined the company in 2001. He started his career in the year 1994 and he has experience of working in areas like: merchant banking, managing fixed income portfolio, broking operations, PMS operations. He was functioning as a Fund Manager for PMS service of PPFAS managing a portfolio of around Rs. 300 crores. He is acting as a Chief Investment Officer and Fund Manager to the Company.

Equity Fund Manager He manages the overseas investment of the scheme since it's inception ie. May 2013.

He has more than 10 years of experience in the capital market. He started his career with Parag Parikh Financial Advisory Service Limited, following his internship, in the year 2009. He joined PPFAS as a research analyst. He was appointed as Head- research in the year 2011. He is working with the company as an Associate Fund Manager.

Debt Fund Manager He is managing the debt component of the scheme since January 2016. He also manages Parag Parikh Liquid Fund. 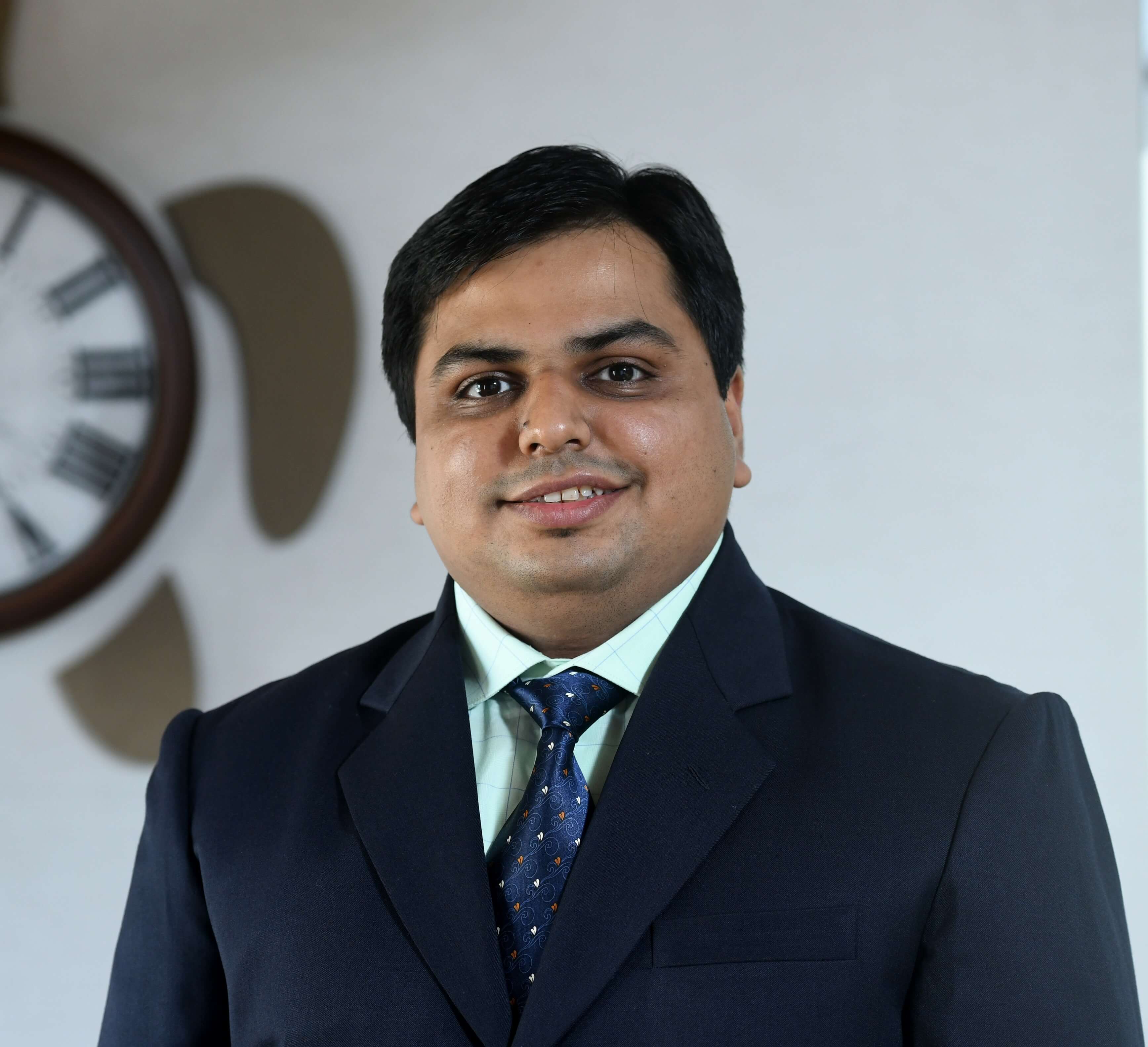 He has collectively over 6 years of experience in investment research. He started his career with PPFAS Asset Management Pvt Ltd as an intern in 2012. Following which, he joined the company as a Research Analyst in 2013. He is a Commerce graduate from University of Mumbai, a fellow member of Institute of Chartered Accountants of India (ICAI) and a CFA Charter Holder. He is also a certificate holder of FIMMDA-NSE Debt Market module issued by NCFM. 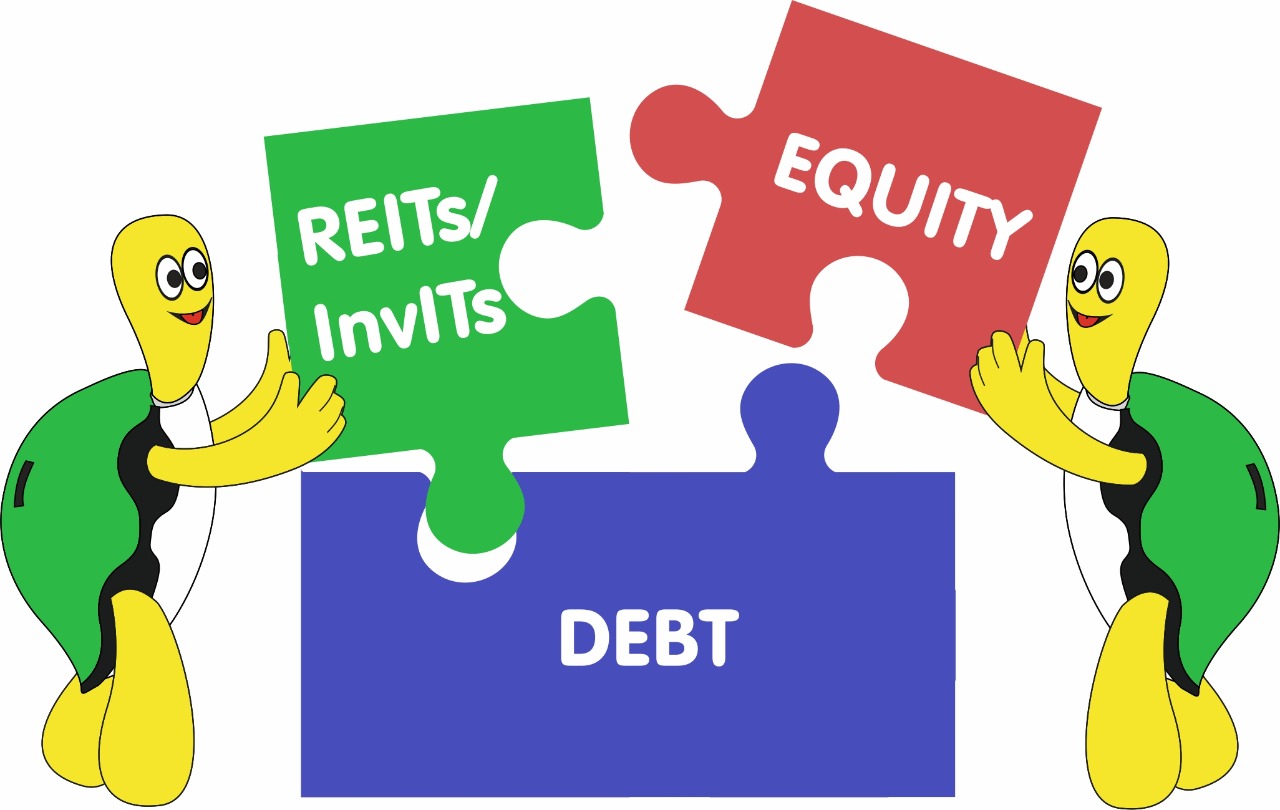