With tortoise as logo, Parag Parikh AMC keen on winning through long-term bets 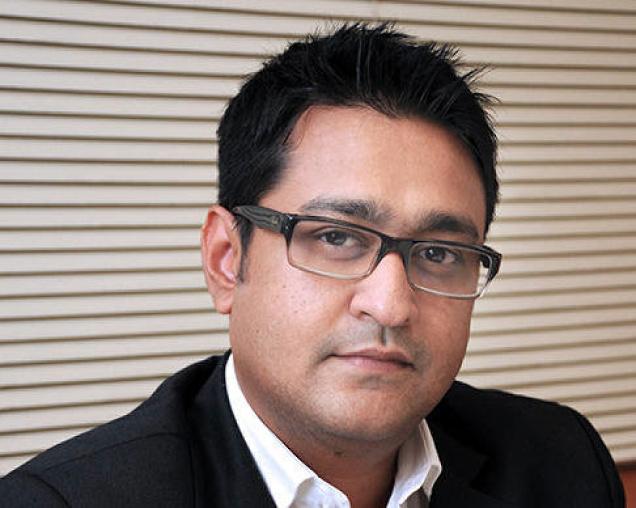 MUMBAI, JULY 8: PPFAS Mutual Fund (PPFAS Asset Management Private Limited) has an unusual logo – a tortoise. Now, when you have companies talking about speed, agility, flexibility and such other fictitious attributes, it seems rather brave to opt for the logo of an amphibian that is associated with the opposite of the aforementioned qualities. But remember the old fable where the tortoise beats the more fancied hare – that the slow and steady wins the race? The logo reflects that aspiration and is meant to convey the attributes of longevity.

Neil Parikh, Chairman and CEO, PPFAS Mutual Fund, communicates the philosophy underpinning the AMC’s aim to be a long-term player in soft and understated tones. The AMC is undoubtedly a tiny player (with assets under management of about ₹685 crore in an industry that has an AUM of ₹13.50 lakh crore).

Asked if that has been a handicap and invited merger calls from larger players, Neil prefaces his answer with a remark that size has been no indication of commitment. Yes, he admits, there are some feelers every now and then from other players. But, their values are different and there is no alignment, he says, while expressing confidence that the small players can survive. Debunking the argument that it is inevitable for the small to merge with the big, he says it is the larger players who have been moving in and out of the industry.

Neil says PPFAS Mutual Fund is in no hurry to ramp up or gain size inorganically. It is willing to grow slowly and steadily in an industry where those values may seem anachronistic. And, of course, the trump card is clearly their skin in the game – their own money (sponsors, AMC and employees) contribute to nearly 13 per cent of the corpus – so, the credence given to safety of investor money and sound long-term approach is high.

The values nailed in by the founder late Parag Parikh (a famed investor, who lived those precepts) have obviously taken deep root. When asked about the kind of returns that investors should expect, Rajeev Thakkar, Chief Investment Officer and Director, PPFAS, said, “We are in a low growth, low interest, low inflation environment. So, we must be ready for a period of lower nominal returns in debt products. That means something in the region of 12-13 per cent for equity would not be bad. We may not see the 17-20 per cent return in equities that we saw earlier.”

PPFAS AMC has started attracting attention from distributors in the industry. It has more direct subscribers because the sponsor’s portfolio management clients came on board when the fund started operations three years ago. Now that a three-year track record has been established, distributors are beginning to develop greater confidence and recommending their fund, Neil says.