Factsheet for April 2022 | Receive your Account Statement by giving a Missed Call to +91 9555492932 from your registered mobile number.
CIO, Rajeev Thakkar's Note on Re-opening of our flagship Scheme... NEW

A scheme based on time-tested Value Investing principles

We only include companies with low debt, high cash flows, investor-friendly managements , etc. Most important, these must be quoting at a discount to their intrinsic value at the time of purchase. Join us if you too would like to own such companies in your portfolio.

Take the case of a Swiss Army knife. It is a multi-functional gadget having various tools. Similarly, Parag Parikh Flexi Cap Fund has the flexibility to invest in Indian and foreign companies irrespective of market capitalisation and sectors.

65% of corpus invested in Indian equities. Hence it enjoys the same tax benefits as any other Indian equity mutual fund scheme, despite it having the freedom to invest in foreign stocks.

The goal is to simplify life for the end investor by providing a simple yet effective solution for their long-term financial goals and not to confuse them!

Global advantage... without any tax disadvantage.* Five reasons why we have chosen to be different are: *‘Tax disadvantage’ refers to higher ‘Capital Gains Tax’ paid by investors in other ‘global’ equity mutual fund schemes

We strongly believe that the following principles of value investing will help us create value for our unitholders.

In line with internal prudential guidelines and Regulatory stipulations.

We have our Skin in the Game! 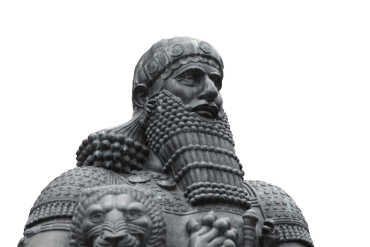 At PPFAS Mutual Fund, we are inspired by The Hammurabi Code.

Around 18th Century BC lived a King named Hammurabi who instituted a social law now known as the Hammurabi's code. It is the one of the first evidence of law ever written down. One of the principle features of the code was about the builder - If a builder built a house for a man & the house collapses to cause the death of the owner, then the builder has to be put to death.

At PPFAS Mutual Fund, we demonstrate our conviction in our flagship Scheme, Parag Parikh Flexi Cap Fund by actively investing in it.

Having our own skin in the game underlines the willingness to link our financial well-being with yours. This also places an implicit onus on us to eschew reckless behaviour and make optimum use of our time & abilities in order to enhance the scheme's performance. 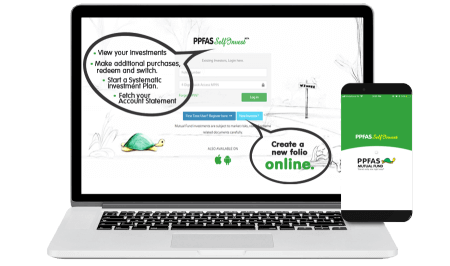 Through this you can currently