Valeant Pharmaceuticals at one time traded at a market capitalisation of $90 billion. Today, it has a market value of just over $9 billion, and is under investigation by numerous agencies. 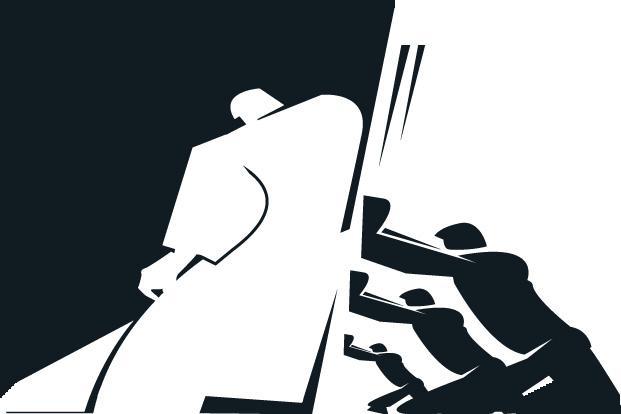 The Indian public may not be too aware of what happened in the case of Valeant Pharmaceuticals in the US. It is far removed from our day-to-day lives. However, for investors, it is an important case study and there are a lot of parallels in India too and it may be interesting to examine the events surrounding Valeant and similar companies like Turing Pharmaceuticals.

In brief, what was being done by these pharmaceutical companies was that they would acquire small companies selling medicines for rare but critical diseases with a limited number of suppliers of the medicines. Post-acquisition, they would regularly ramp up the prices of medicines, and given the backlog with the US Food and Drug Administration (USFDA) for approving new generic suppliers, they would make outsize profits. To illustrate, the price of one medicine, Daraprim, was jacked up from $13.50 per tablet to $750 per tablet, virtually overnight—a price increase of more than 55 times. Just to clarify, this was not a new drug, no new research was carried out, and there was no cost increase in terms of raw material prices or manufacturing process, and so on.

Apart from price gouging customers, these companies drastically cut costs (including research costs on new drugs) and undertook complicated tax saving measures, called tax inversions in the US. Valeant Pharmaceuticals had a tax rate of less than 5%. In the process of jacking up prices and holding patients’ lives to ransom, many pharma executives became billionaires and attracted many hedge fund investors, a prominent one being Bill Ackman of the hedge fund, Pershing Square Capital Management.

Valeant Pharmaceuticals at one time traded at a market capitalisation of $90 billion. Today, it has a market value of just over $9 billion, and is under investigation by numerous agencies. It is to be noted that many of the things done by these pharmaceutical companies would not actually be illegal. They may be unethical, but not illegal.

So, what are the parallels in India? Let us look at the now liquidated Enron. The company thought that it was being smart in getting a sweet deal by spending money to “educate” politicians and bureaucrats in India. It later on realised that a contract is worthwhile only if the counter parties are willing to honour it, if the courts respect the agreement and if the general public supports it. Enron realised that the customers that had signed the contract were just not able to afford the power that it produced and the terms of the contract were not honoured.

We have seen this pattern repeatedly in India. If either one of the following conditions are not met, a business model is in trouble.


Written agreements do not amount to much in India. The legal system takes long to enforce a contract and/or provide compensation. If the counter-party (especially if the counter-party is the government) does not honour its commitment, there is little that the shareholders or promoters can do. Most of the infrastructure companies in India have realised this the hard way. Investors in the bonds of Sardar Sarovar Narmada Nigam Ltd were forced to accept early redemption as the government thought that the interest on the bonds was too high and the interest rates in the market had fallen.

Even if the counter-party (which could be the government) is willing to adhere to the contract, there is a legal risk. The courts may strike down an agreement or may pass an order in public interest that goes against what some in the western world would see as commercial principles. To illustrate, spectrum and telecom licences in the infamous 2G scam were revoked. Similarly, coal block allocations were revoked. In the case of a contracted toll road in the National Capital Region (NCR), the toll was abolished for a private company on the grounds that the waiting time to pay the toll was too long and it was causing congestion. We have had instances where the patent holder’s right to exclusive sale of medicines was revoked on the grounds that the medicine was for treatment of cancer and that most people were not able to afford the patent holder’s prices for the medicine.

Finally, there is public perception. There are some things ingrained in the Indian psyche that are difficult to change. If the public perceives that the price of electricity, roads, education, medicines, healthcare or hospitalisation, and other such things, is beyond what it considers reasonable, there will be protests, public interest litigations, political rallies, legislations and what not.

At a recent investor conference, there was a presentation made on the attractiveness of the Indian healthcare space given the vast difference in the prices charged in India and the cost of the same treatment or surgeries in developed countries such as the US. The potential for medical tourism and also the possibility of many Indians paying more for quality healthcare was pointed out.

There is merit in all the arguments here. However, one has to be aware of the risk of lynch mobs forming if medical tourism becomes mainstream and if bulk of the doctors start providing services there. Would the Indian public “tolerate” basic surgeries costing tens of lakhs or even more than a crore in Indian hospitals?