The world of mobile Internet for investors

With e-commerce attaining mega scale, the longer term trends in mobile telephony and Internet access promise to be interesting. 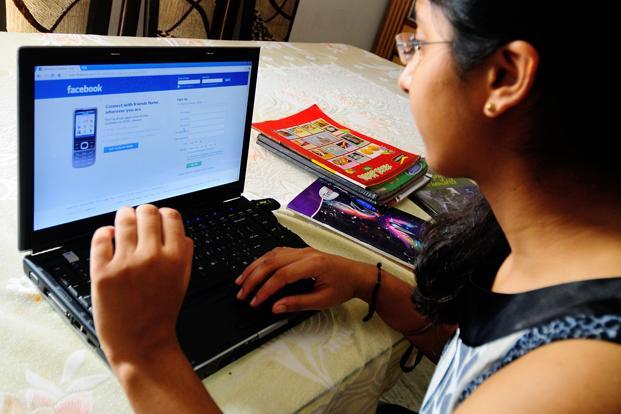 Newspapers may see an increasing proportion of readership coming online as compared to the print medium. Photo: Priyanka Parashar/Mint

In investing, it pays to separate the signal from the noise. At a time when the media is full of budget-related hype, it may be rewarding to look at some of the longer term trends out there. One such trend is in the mobile telephony and Internet access space. Let us look at some of the facts and try to gain some perspective from them.


These facts have serious implications for investors. One has to just look at what has happened in the Western world to understand the implications.

So, stay tuned for interesting times!