Is EPF a Unit Scheme 64 redux?

Behaviourally, people have come to look upon EPFO as a government run guaranteed return product. It may be wise to let it continue do the same thing 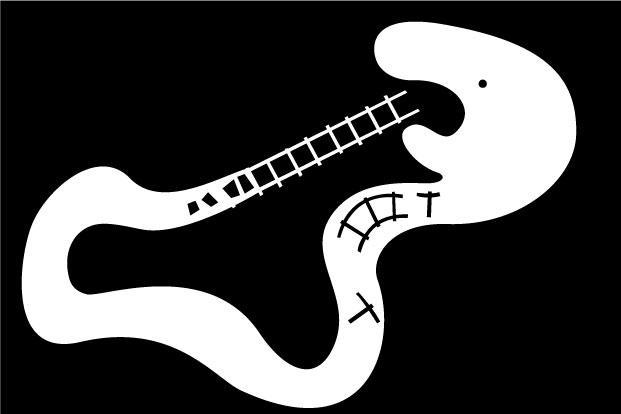 It’s a bird... It’s a plane... It’s Superman. There are some things in life that are difficult to classify and understand. Superman is just one of them.

Those with long enough memories and grey hair will remember a pool of money called Unit Scheme 64. This entity had omnipotent status. For different people, US 64 had different meanings. It was something between an equity mutual fund, government small savings scheme, government institution, debt fund, high yield security and so on.

However, at the root, it was a balanced mutual fund scheme investing in equity and debt securities where the returns delivered to investors year after year were delinked from the underlying performance of the investments. In some years, the underlying performance would be higher, in others, it would be lower than the declared dividend or returns. The sale and repurchase price of the units were also not linked with the net asset value (NAV) of the fund. When for many years, the payout was more than the underlying investment performance and murmurs about the NAV being much below the sale and repurchase price emerged, the music stopped and the government had to step in to sort matters out. (There was one other gentleman who promised debt like smooth returns from equity investments, a Bernard Madoff.)

The reason for recounting this little bit of history is that we may be about to make a similar mistake all over again, at a much larger scale.

The world over, there has been a trend of moving away from defined benefit to defined contribution products, especially where sufficient funding has not been provided for by the employer or government. In India, for government employees joining service after 1 April 2004, there has been a move away from defined benefit to the defined contribution scheme by way of the National Pension System (NPS). This scheme is also available for private sector employees. So far so good.

The issue is with the legacy of the Employees’ Provident Fund Organisation (EPFO). In theory, the Employees’ Provident Fund (EPF) is a defined contribution scheme where the employee as well as the employer contribute a certain percentage of salary each month and on retirement, the employee gets the accumulated principal plus returns. However, in practice, the annual interest rate to be credited to the provident fund (PF) subscriber’s account is declared by the central government or Board of Trustees.

In fact, there have been instances where a higher “interest rate” was declared for PF subscribers by dipping into past reserves. What makes things more interesting and dangerous is that EPFO is now going to be investing in equities. As of now, there seem to be no indications that the government is thinking on the lines of NAV-driven returns.

If we are to continue with the practice similar to “The Central Board of Trustees declare an Interest rate of 8.5% on EPF deposits for the Financial Year 2015-16”, we are setting ourselves up for a repeat of Unit Scheme 64. There will be the temptation to declare higher rates of return in, say, bull markets or election years, and when a bear market comes home, all hell will break loose. Recently, there were media reports on how there was some heartburn in EPFO on account of the fact that equity markets of late have not been giving good returns. What is forgotten is that equity markets can be flat to negative for extended periods of time. In India, we have seen a period of 11 years, from 1992 to 2003, during which the equity markets gave flat to negative returns.

Behaviourally, people have come to look upon EPFO as a government run guaranteed return product. It may be wise to let it continue do the same thing, i.e., invest almost all of employees’ money in government bonds and give a low but stable and predictable return. For the more enterprising employees, an option exists in NPS.

The voluntary shift from EPFO to NPS may take many years as employees see the benefit of equities and corporate bond investments. But in the meantime, having a balanced fund investing in equities masquerading as a sovereign bond fund is a recipe for disaster.