Investing in India and ice hockey

Investors are doing a Wayne Gretzky when it comes to India, after the big run-up in markets after Lok Sabha elections 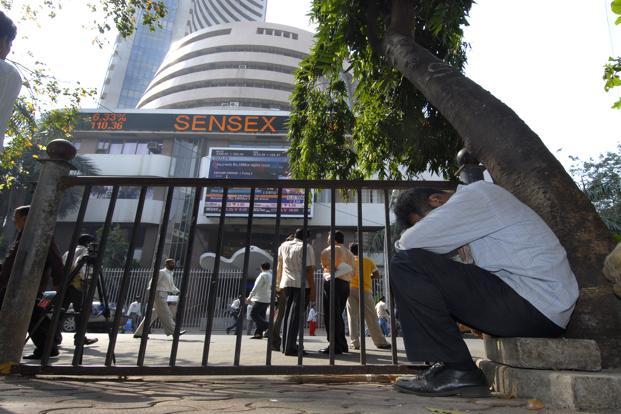 It should be remembered that there is only one Wayne Gretzky and that one should not confuse profits coming from a bull market with high intelligence and skill. Photo: Abhijit Bhatlekar/Mint

Wayne Gretzky is considered by many to be the greatest player in ice hockey history. He once famously said, “I skate to where the puck is going to be, not where it has been.”

In the investing context, this refers to the need for good investors to look at what is going to happen in the future and not to unduly fixate on the past. Hence, while Kodak may have been a great business, its future is sure to be bleak if digital cameras are gaining a lot of market share.

On the other hand, a company like Steel Authority of India Ltd (SAIl), which was quoting under Rs5 a share in 2002 with atrocious looking financials (a loss of Rs1,700 crore a year), turned out to be a great investment for those who saw the steel cycle upturn coming.

The stock appreciated more than 50-fold in about six years.

Today, it seems all investors looking at India have a Wayne Gretzky in them. We have seen a big run-up in the Indian markets after the 2014 general election results. Investors are now not looking at past financials. The whole investment theme is that of a revival in the Indian economy, increasing infrastructure investments, increased capacity utilization and prices for cyclicals, improved asset quality for banks, more sales of flats, offices and malls for real estate developers, and so on. Investments are based on what the financials are expected to be in a few years’ time.

While the mainstream indices have moved, the run-up in many small-cap and mid-cap names, which were languishing for many years, has been astonishing. Price movements of 20% in a day for many stocks in this space has become the new normal.

On my Twitter feed, I can see the dichotomy. There are some investors who lament the rapid rise of stock prices, especially those with poor fundamentals, while there are others who talk about multi-decade bull runs. In the real world away from the gyrating stock prices, this dichotomy was visible in New Delhi, the capital of India. While a new government was taking office at the Centre and promising to meet the hopes and aspirations of the masses of India, the capital city was witnessing massive power cuts in the midst of a severe summer.

I am as optimistic about India as the next guy. The only place where I differ is that I do not think that the optimists are putting a realistic time frame in which things could improve.

To put things in perspective, an investor will need to keep the following in mind:

Finally, it should be remembered that there is only one Wayne Gretzky and that one should not confuse profits coming from a bull market with high intelligence and skill.